What is the best time to vacation in Costa Rica?

Costa Rica is a little and beautiful place to visit, located in Central America. It’s a very small nation that has a lot going on inside. I will give you a summary of everything you should know while explaining what is the best time to vacation in Costa Rica. When I finish, you will understand why this country was ranked first on the Happy Index for almost a full decade and why you shouldn’t miss the chance to go there if you can.

The country borders the Caribbean Sea. You can find Nicaragua to the north and the country of Panama to the south. There are 14 known volcanoes, and a few of them was active in the last 100 years. The country has an average elevation of 180 feet (54 meters) but considering there are hundreds of miles of coastline, you can see how the country has a quite bumpy ground.

Costa Rica is recognized as the first tropical country to have stopped and even reversed deforestation:
In 2019 more than 99% of its energy was generated from green sources and the Costa Rican government announced that it will become 100% carbon neutral by 2021. Thanks to these policies, the country has kept more than 10000 different species of animals and trees throughout its forests, with even more being discovered every year.

As it is very close to the Equator, we can expect really only two seasons in Costa Rica: 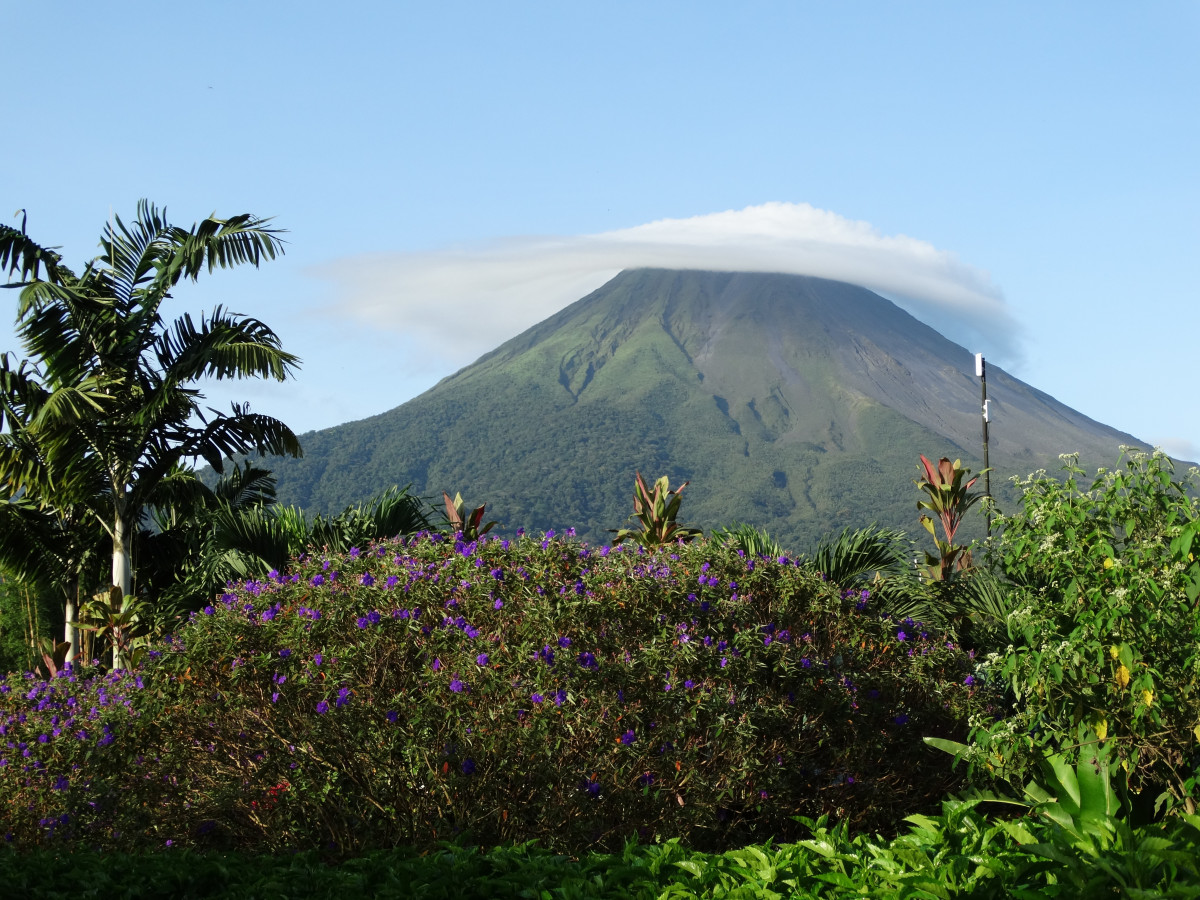 Meaning the season when it rains a lot, ranges from May to November. It rains almost every day, with clouds appearing close to the middle of the day and raining for a couple of hours in the afternoon. Most of the rain is brought by the current of “El Niño”.

But don’t disregard the winter yet, it is also the season where the forest is in its best moment, blooming everywhere and providing an amazing view. In addition, the resorts are less crowded and the price for everything (From the plane ticket to the hotels, the visits to exclusive sites, and the meals) is reduced. 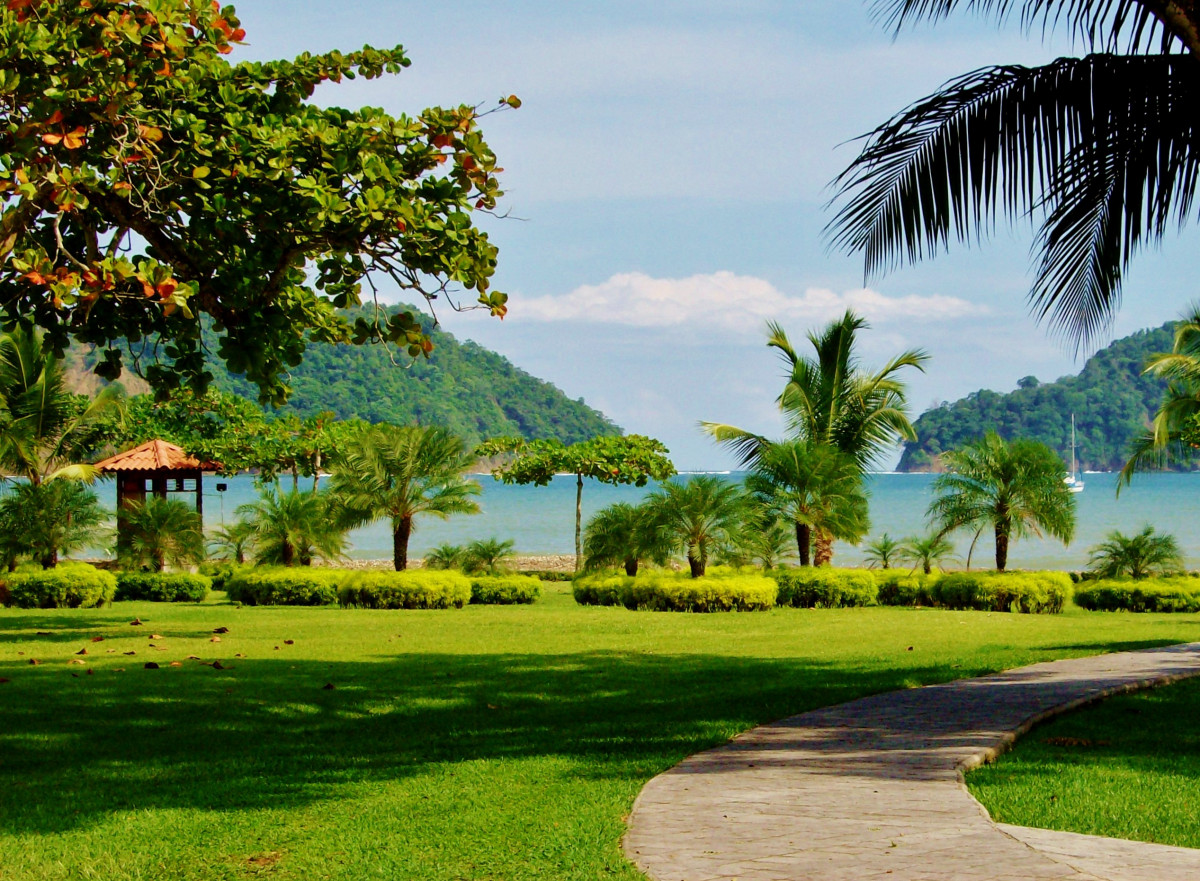 Meaning the “dry” season ranges from December to April. Even if it rains, you will manage to enjoy it. As advice, schedule most of your activities early in the morning so you can enjoy most of them escaping from the sun nearing 30°C (88°F) every day. Here is when you can enjoy some of the best beaches in the whole world.

But the climate can vary a lot within the country in any season. As a simple rule, the closer you are from the beaches (And closer to the sea level) you can expect more rain, this being halved on the center and higher points of Costa Rica. Take with you a pair of boots and some waterproof clothing anyway, just in case.

For a visitor, the country is quite affordable to explore. According to people that went there, the estimated cost per day varies between 50 and 80USD. Of course, you can go crazy and spend double that amount or even more, but spending more not necessarily means having a better time. As Costa Rica is not very big, you can probably explore everywhere you are interested in going in 10 or 14 days so, in addition to not being extraordinarily expensive, its also a very comfortable trip.

The country reports that in 2016 more than a million US citizens visited the country, and the European tourists were closing on half a million as well. The total number of tourists in that year was 2.9 million, adding a 6% boost to their economy and providing thousands of jobs.

Some of the popular sites among tourists are:

Some other things to do or visit any day: 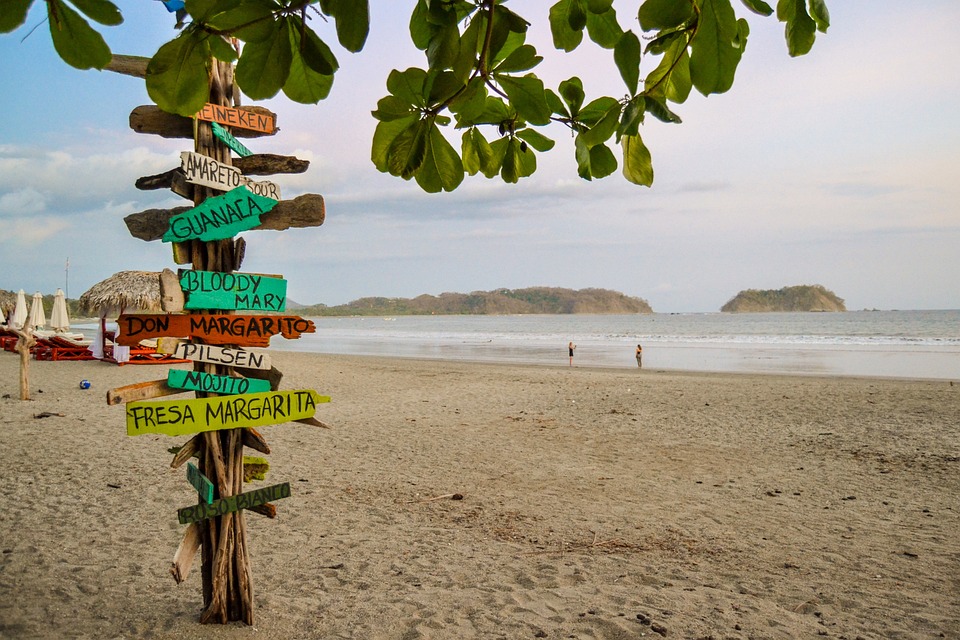 Do you want something a little bit more thrilling?

Do you want something more chill?

On the food spectrum, you can find a blend of Spanish, Latin American, and African cuisine.

The national sport is Football, and Basketball is a close second.

A phrase you will be hearing everywhere is “pura vida, mae“, this means a variety of things but always referring to good connotations. Because this is how they live there. Happy. Anyone could learn a lot from them, So why not give them a little bit of your time? You are sure to come back a changed person, for the better.

So what is the best time to vacation in Costa Rica? I’d say, anytime, really.
The Winter will amaze you with nature, and The Summer will astonish you with some of the best beaches in the world.

So, When will you go to visit? Or did you visit them already?
Tell us how your trip went down below!